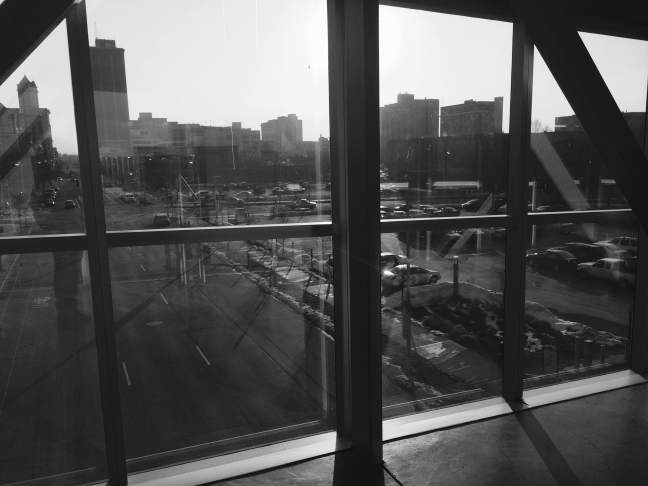 A long time ago, my family had moved to a different country and after summer, I had to start nursery school. I was able to skip the first two days of school but mama dragged me on the third day and it didn’t help that I got there when everyone had already picked their friends and little groups. The teacher announced before break that she would like someone (amongst the little 3 year olds) to show me around and play with me. I was in my feelings as I had been (in my mind) betrayed by my mum when a little girl approached me and asked if I wanted to play with her and her friend (who didn’t really seem to be thrilled by the idea). Fast-forward 17 years later, that little girl is now an incredible young woman full of life and laughter but most importantly love for everyone she meets. As one of my very few closest/greatest friends ever, I am safe to say she is my sister after that many years. 🙂

As we let our own light shine, we unconsciously give other people permission to do the same.

By letting her own light shine not only was she able to make so many other people in her life feel like home but she taught many, including me, that you do not need to have reasons to love someone. As I mention love over and over again, I mean it in the simplest, plainest way similar to humanity or human kindness.

I am not even close to being perfect but because of that lesson, being one of the first I ever learned in life, I’ve grown into a better (not perfect) human being. Sometimes as people we think that love requires work but it doesn’t and there are many ways to pour love into this world.

This reminds me of what Desmond Tutu once said:

Do your little bit of good where you are; it’s those little bits of good put together that overwhelm the world.”

It’s in the way you treat people around you, from the janitor to the housekeeper, from the homeless to the millionaire, from the drug dealer to the prostitute, from the priest to the imam. Even those that do not mean well to you or that do not have a positive impact to your life, there is such a thing as love from a distance: a genuine and profound wish for someone’s wellbeing as they live their lives over there. The notion that hating a particular person is easier than loving them is a lie. In fact, it takes more energy out of your system but love is effortless. Think about that time you didn’t like someone so each time you would see them you had to give an ugly face or stop smiling. Hate is too much of a burden to carry and it may take time to unlearn this notion but we can. Oh yes we can.

Regardless of what your beliefs, morals, culture, tradition, values, race, ethnicity, sexual orientation, religion, faith, just like there is enough sun for everyone on this planet, you have enough love for everybody and anybody. I hope you find it within you. I hope it leads you to embrace all people from all walks of life.

What will you overwhelm the world with?

Dear reader,
Thank you for being here. I hope you enjoy my writings as much as I do. Feel free to comment, like or share with friends and family. Check out my other accounts mentioned at the bottom of this page. This is my home and I can only hope you enjoy your stay. Come back for more.
Love Always,
WWA